The Toronto Stock Exchange’s S&P/TSX composite index ended the day up 75.55 points at 13,953.66, helped by a rebound in the share price of embattled Valeant Pharmaceutical International (TSX:VRX).

Canada’s largest drugmaker had seen its stock slide by 37 per cent over the past four days amid a storm of criticism around its business practices, but gained back $ 8.64, or six per cent, on Friday.

Steve Belisle, portfolio manager at Manulife Asset Management, said Valeant and another Canadian pharmaceutical, Concordia Healthcare Corp., had both been oversold because of perceived political risk in the big U.S. market for drugmakers seeking to increase revenue through substantial price increases.

“They were pushed down way too much and a more rational price is actually higher than where they are,” he said.

While earnings growth in the sector has been driven over the last two years by mergers and acquisitions, that activity looks to be far less likely now that the industry is under a microscope among U.S. politicians, he said.

Stocks rallied for a second day in Europe in anticipation of moves by the European Central Bank to inject more financial support into Europe’s ailing economy. ECB head Mario Draghi indicated Thursday that the bank could consider providing more stimulus at its meeting in December.

On Friday the Chinese central bank took steps to boost lending and stimulate its economy, cutting interest rates for the sixth time in less than a year and reducing the amount of money banks must keep on hand as a reserve fund.

“If that stimulus in China and around the world plays out, that’s generally good for commodities,” he said.

Series Description: Car insurance is designed to protect you in the event that you get into an accidental or total your car. Get tips on car insurance with help from a fee-based insurance and risk management consultant in this free video series.

A Lower-Risk Way To Invest In The Dow

5 things to do immediately after a loved one dies 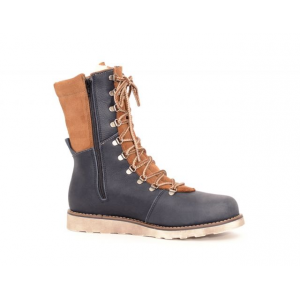 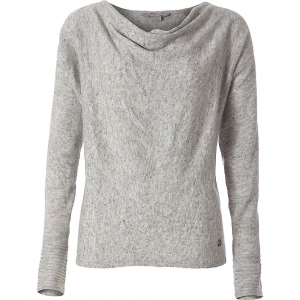 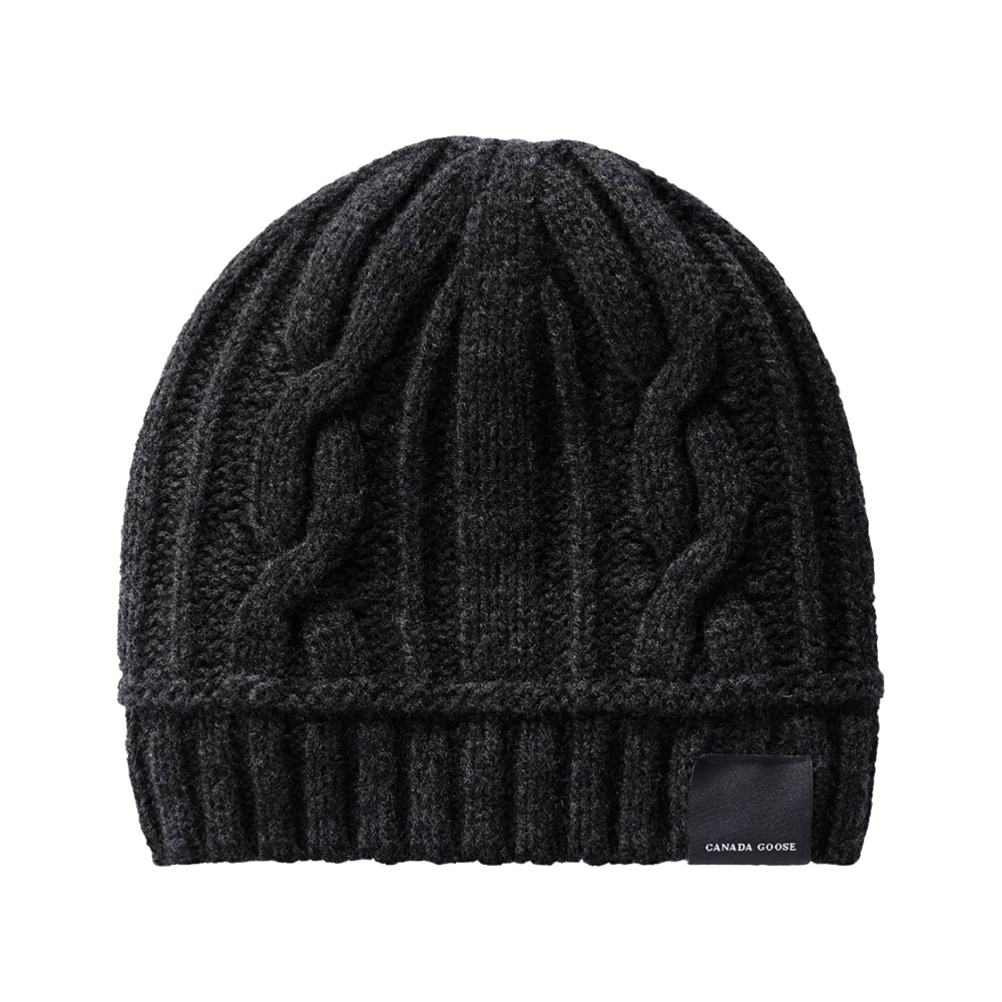